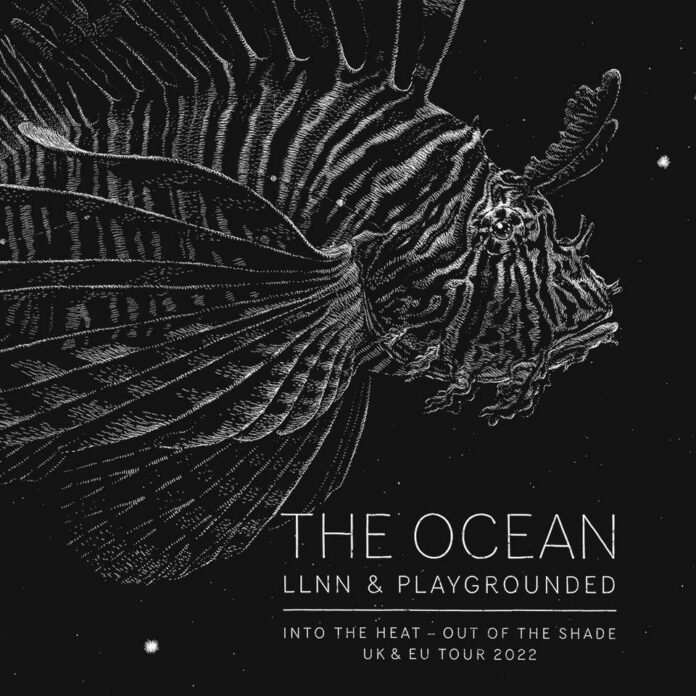 The German progressive metal band The Ocean will arrive at Zagreb club Močvara on September 30.
The band is coming back to Zagreb as part of the big European tour Into The Heat – Out Of The Shade. Berlin’s The Ocean, also known as The Ocean Collective, are among the most influential and respected European progressive/sludge metal bands. The group gathered in 2000 around the guitarist Robin Staps is extremely discographically active with more than a dozen longer and shorter releases.
The Ocean have performed with names like Opeth, Mastodon, Cult Of Luna, The Dillinger Escape Plan, or Devin Townsend, they are praised as one of the most powerful live bands of recent heavy metal, which is why they have become regular guests of numerous festivals, and their Pelagic Records is one from the world’s leading post-rock and post-metal labels.
The Ocean will be joined at the concert by the Dutch LLNN, who will present the new album “Unmaker”, as well as Playgrounded, the acclaimed Greek metal rock band.
HRK 120 in advance / HRK 140 on the day.
The official sales points are Dirty Old Shop (Tratinska 18), Rockmark (Ul. Hrvatske bratske zajednie 4), Aquarius CD Shop (Varšavska 13), Dallas Music Shop Rijeka (Splitska 2a), all Eventim sales points and online www.eventim.hr .