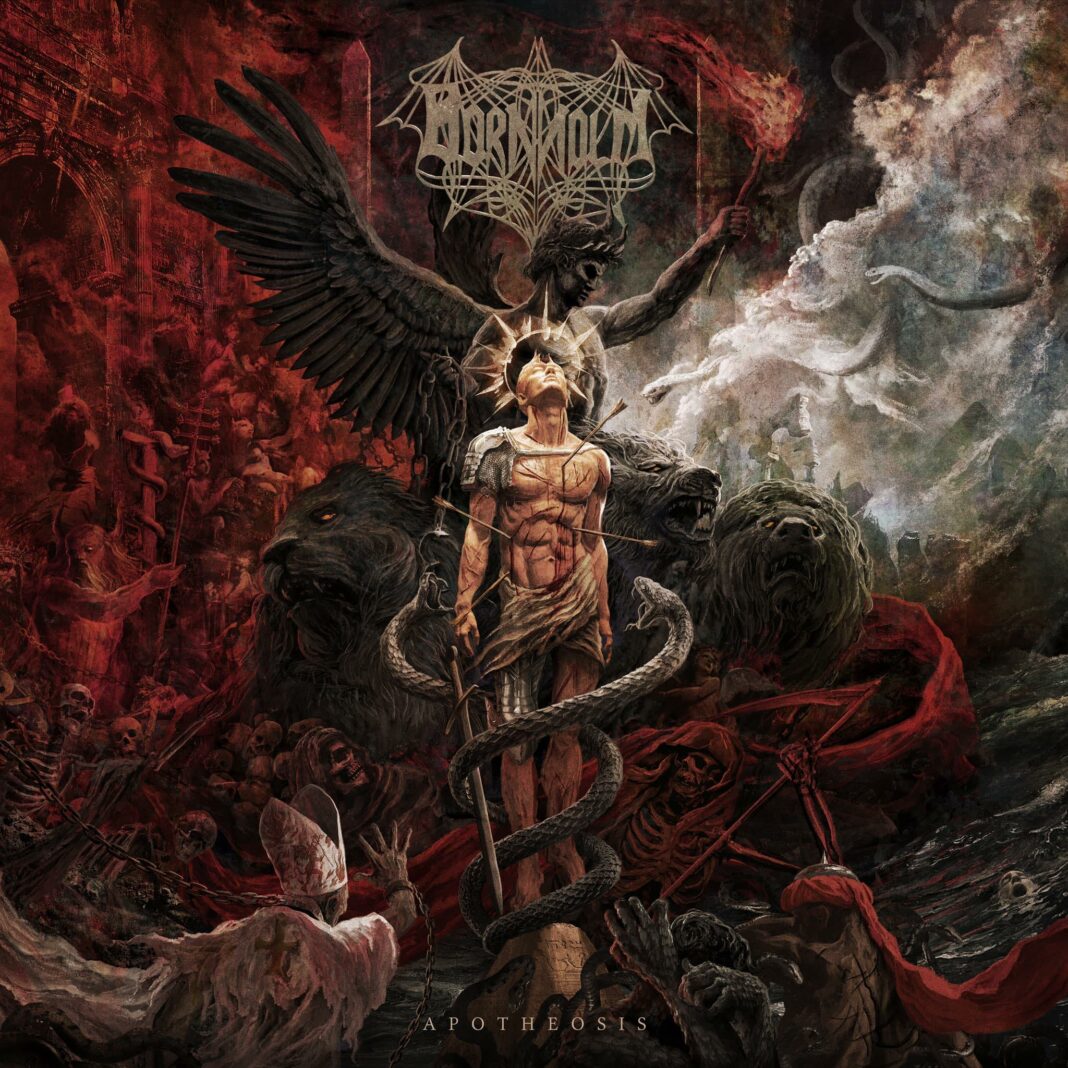 BORNHOLM reached No1 in Hungary with an exquisite new single. In the following YouTube link you can watch the new official BORNHOLM video: “I am War God”:

BORNHOLM is a Black Metal band with pagan influences, with more than 20 years of existence and 4 albums behind them, announced the release of a 5th work entitled “Apotheosis” and the have just promoted the official video for the song “I am War God”.

Lyrical themes of the band are focused around Paganism, Heathenism, Philosophy, History which makes them refreshingly exciting and the new album is promising beautiful new adventures in which their harmonic and sometimes melodic themes will take us.

This new album has 11 songs and will be released at the World Cup on November 5, via the recognizable label Napalm Records.

4. The Key to the Shaft of the Abyss

The album was finished on Christmas Eve, in the SuperSize Recording Studio, with the collaboration of Viktor Scheer, who was working with the band since 2009. The masterpiece was finished in Los Angeles – United States, through the recognition of sound engineer and producer, Maor Appelbaum. 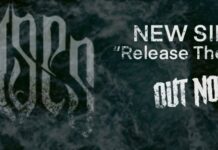 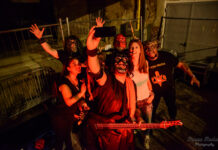 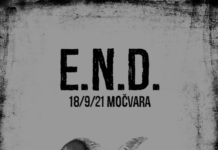 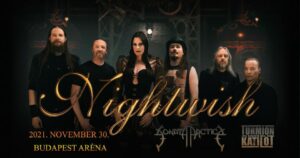 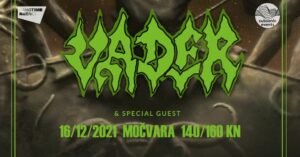